Construction completed in 1909, and owned by Murat Shriners of the Ancient Arabic Order of the Nobles of the Mystic Shrine, the Old National Centre, originally the Murat Centre, is a notable landmark of Indianapolis. The oldest stage house in Indianapolis still standing, and the only Shrine temple in the world with a French-originating name, it reflects much of the city’s history, in its grand, unusual, and beautiful architecture. Featuring a performing arts theatre with seating for 2,600, a concert hall for 1800, a banquet room and a massive function room, all in addition to the Grand Lobby, the Old National Centre provides a unique and luxurious experience to all visitors.

With a stage large enough to house Broadway performances and major concerts, as well as the comfort and intimacy required for smaller-scale or solo shows, the Old National Centre is host to a wide variety of performances. Notable recent shows include Wicked, The Lion King, and Dreamgirls. 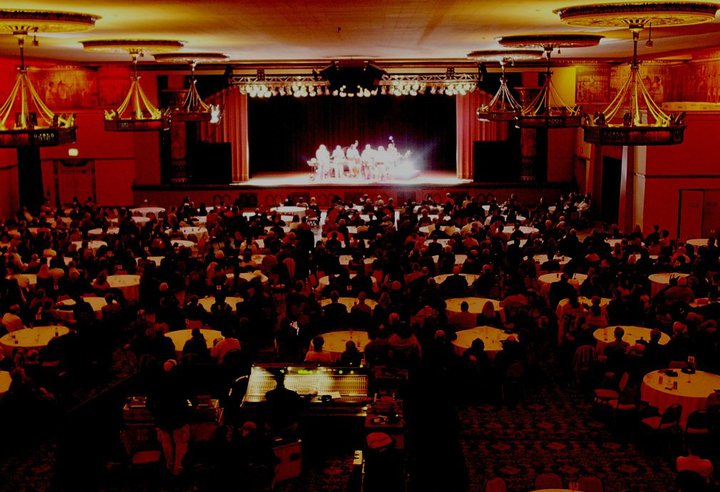